Don’t make a Will on your mobile

Helping your family get their legal affairs organised is not as easy as it sounds.  For a start, they have to want to do it.

When it comes to their Will, they don’t deal with the consequences – and it isn’t the most uplifting of topics!

The mobile phone Will

Last month, plenty of media attention was given to a Queensland Supreme Court case where an unsent message on a man’s mobile phone was accepted by the court as being a valid Will.  The media attention was to be expected, given the tragic circumstances of the deceased man and the 24/7 integration of smart phones into our lives.

What was less expected, a week later, was a young client’s comments to me that he wouldn’t need a proper Will because he could just write his intentions on his phone.  He might have been partly joking – but I suspect he was at least partly serious.  That was until I explained the tortuous and expensive process endured by his family in achieving the final outcome in the Supreme Court.  The short message: Don’t make a Will on your mobile phone! 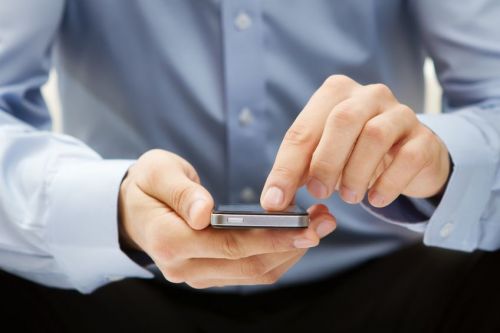 Without knowing the inner workings of the file, the process would have involved hundreds of hours of time by the family members and their lawyers seeking to persuade the court to make the orders they wanted.  And it wasn’t as simple as just providing the facts to the court, as there was another party involved in the court proceedings who did not want the orders made.  The other party wanted a different decision to enable them to claim the money in the estate.

This process took months, with the judgement delivered approximately one year after the man’s passing.  The costs would have been tens of thousands of dollars.  There was never any guarantee of success as the court had to consider the particular evidence presented.   No two cases are ever the same and each and every case has to be separately decided on its own merits.  In a sense, there is no black and white right or wrong decision – but a difficult decision has to be made by the judge at the end of the court hearing.

How do you process this decision?

It can be very interesting to look at the impact of these court cases.  How does the public interpret what they read, hear and see?  The understandable media focus is on the final decision – which can be interpreted by some as meaning that they don’t need to prepare a proper Will.

Lawyers are happy (ecstatic perhaps!) to earn significant money seeking court orders where there is no proper Will in place.

However we are equally happy to assist people to properly prepare their legal affairs, and in so doing avoid causing emotional turmoil for their family, and make the best use of their hard-earned life savings by ensuring the money goes where it’s intended.   But it just doesn’t happen as often as it should.

Is your family organized?

This month alone, we have encountered:

All of these scenarios could have been dealt with earlier, saving considerable time, angst & money.  But this is their reality, and this is what their family members have to deal with.

You can only help those who are prepared to help themselves.  Do what you can.  But you can’t push the point and be considered to be trying to exert pressure or undue influence.  At the end of the day, if they still have the capacity, it’s their decision.  We can assist.  If they don’t have capacity, then we can have a conversation about the possibility of a Statutory Will – also referred to as a ‘court-authorised will’ or a ‘court-made will’. 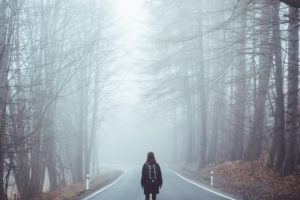 Disclaimer: The above is to be considered as general education. This is not advice and it is not to be acted upon without advice from a qualified professional who understands your personal circumstances.

Copyright © 2017 Wockner Lawyers. All Rights Reserved. Contact Wockner Lawyers – [email protected]. This article may not be used without the prior written consent from the author. See below for more details…

DO YOU WANT TO USE THIS ARTICLE IN YOUR E-ZINE OR WEBSITE? You can, as long as you include this text copy in its entirety:
For assistance with your Property Law, Conveyancing and Retail and Commercial Leasing needs, contact Wockner Lawyers.

LET'S TALK ABOUT YOUR PLANS

We protect the long term success of your family

We help you buy assets & protect your wealth